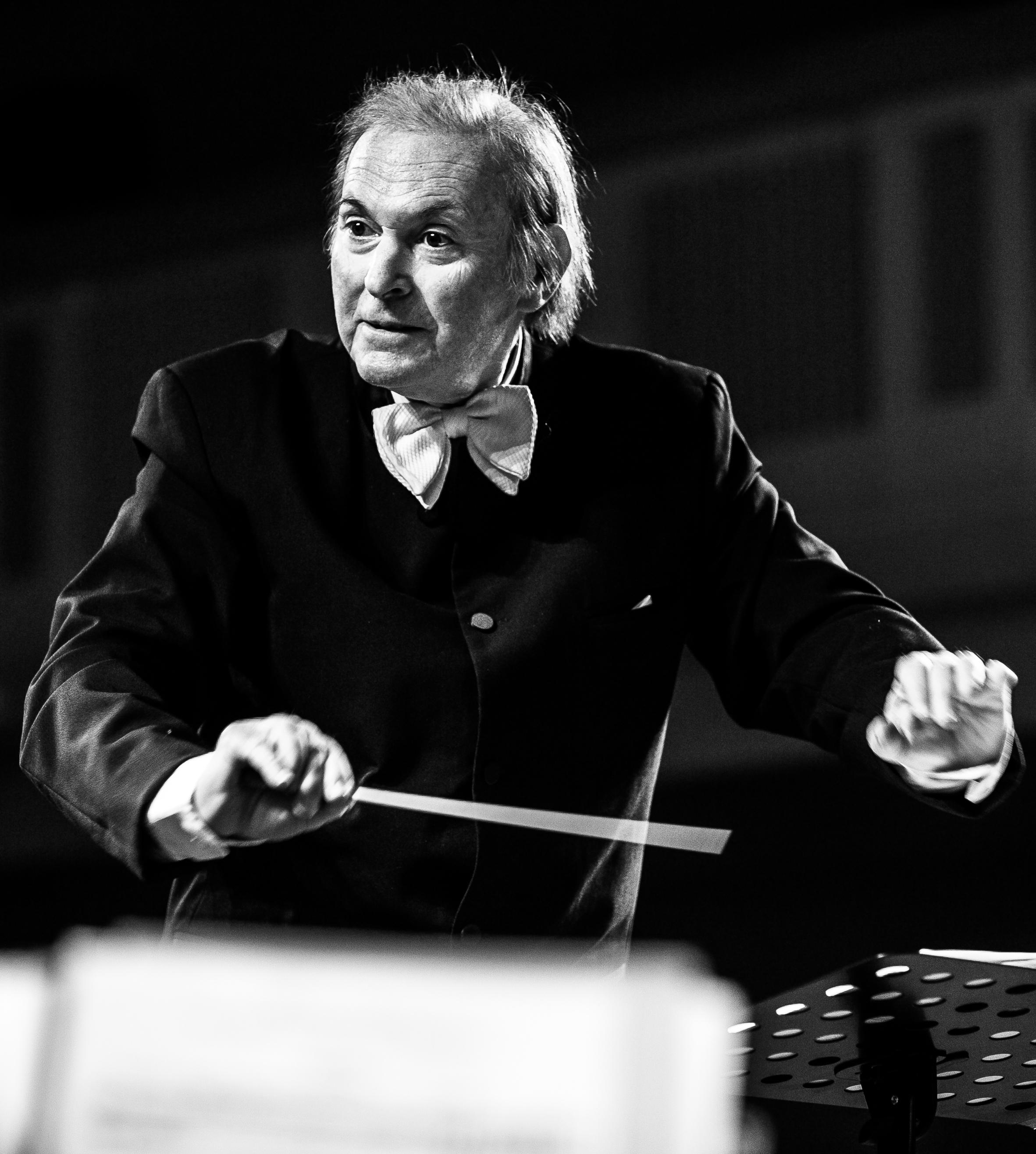 American conductor, Winston Dan Vogel , has distinguished himself on six continents as a dynamic conductor, forceful orchestra builder, imaginative program creator, composer and effective lecturer. As past music director and conductor of both the Virginia Symphony and the Shore Festival of Classics in New Jersey, his dedicated leadership, popularity and unanimous critical acclaim have increased box-office sales and markedly augmented attendance. First Prize winner of the prestigious Malko International Competition in Denmark and prize-winner in Rome's Santa Cecilia Competition, the Cantelli Competition in Milan and Citta di Sorrento International Competition, Maestro Vogel has conducted symphony orchestras, opera, ballet and choirs throughout the world with leading stars including Itzhak Perlman, Gil Shaham, Lynn Harrell, Rudolf Firkushny, Janos Starker, Roberta Peters, Tito Gobbi, Andre-Michel Schub, Mikhail Barishnikov and Rudolf Nureyev. In recent years he has conducted in Poland, Bulgaria, Romania, Ukraine, Hungary, Lithuania, Germany, the Czech Republic, Slovakia, Switzerland, Italy, Colombia, Costa Rica, Japan, China, Russia and the UK and his first three CDs of Italian, Swiss and American music were released on the Dynamic and VDE-Gallo labels. Maestro Vogel holds degrees in piano and conducting from the Israel Academy of Music in Tel Aviv, the Juilliard School and Mannes College of Music in New York and a Master's Degree from Ball State University in Indiana. He has studied with Markevitch, Ferrara, Lert, Bamberger, Fournet and Morel and has participated in conducting seminars in Salzburg, Asilomar, Lugano, Hilversum, Siena and Monte Carlo. At the invitation of the American-Israeli Cultural Foundation Vogel returned to his native Israel to conduct the Israel National Opera and subsequently became the conductor of the Haifa Symphony, the Israel Philharmonic Choir and the Kibbutz Artzi Choir with which he toured Europe. In Europe, Winston Vogel also held the positions of Kapellmeister of the Mainz Opera and Director of the Mainz Singakademie in Germany, and conductor of Het Nederlands Dans Theater in Holland. Maestro Vogel is the founder, President and Artistic Director of Opera USA, a Trustee of the Bergen Museum where he is also Artistic Director of the Mastodon Music Society and its Music Programs. 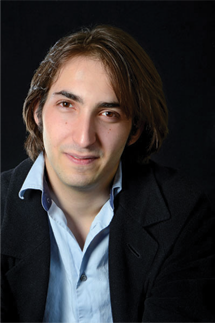 Israeli-American conductor Yoel Gamzou is Opera USA's director of Emerging Talent Division. He has distinguished himself as a Mahler specialist, transcribing various works into chamber ensemble combinations and preparing a new version of the composer's unfinished Tenth Symphony. Recently he was awarded the Special Encouragement Prize in the International Gustav Mahler Conducting Competition, after which he has embarked upon a prolific conducting career. Maestro Gamzou is currently the General Music Director of Theater Bremen in Germany. 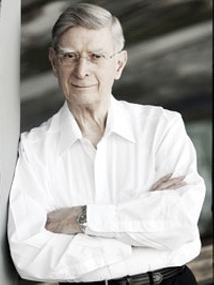 The prominent American-born Swedish Conductor Herbert Blomstedt started his professional international career in 1954, debuting with the Stockholm Philharmonic right after winning the Koussevitzky Prize in Tanglewood summer of 1953. He has been the music director of the Norrköping Symphony Orchestra in Sweden, the Oslo Philharmonic, the Danish Radio Symphony Orchestra, the Dresden Staatskapelle, the Swedish Radio Orchestra, San Francisco Symphony, Norddeutschen Rundfunk Sinfonieorchester in Hamburg and the Gewandhausorchester in Leipzig. Mo Blomstedt is Conductor Laureate of the San Francisco Symphony, The Bamberg Symphony, NHK Tokyo Symphony and Gewandhausorchester. Residing in Switzerland he is a sought after guest conductor in festivals and with orchestras around the globe. 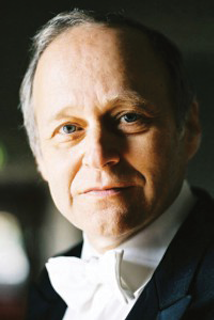 Noted Hungarian conductor, Adam Fischer was raised in a family of musicians, where his father, brother and cousin have all been recognized as eminent conductors. He has been principle conductor in Karlsruhe, General Music Director of Freiburg and Kassel opera houses and the founder of the International Gustav Mahler Festival. Mo. Fischer has repeatedly conducted the Vienna State Opera, San Francisco Opera, Chicago Lyric Opera, the Bavarian State Opera, Paris Opera, La Scala of Milan among many other known opera companies and orchestras. He is also the founder and music director of the Austro-Hungarian Orchestra with which he recorded all Haydn symphonies.